I love it when a photography job makes my dad excited.  He's been most excited about my jobs with the Red Sox.  But I believe I've hit a new high for him.  I had the pleasure of photographing the one and only Patriots wide receiver Julian Edelman.  Julian recently wrote a children's book called Flying High.  As part of his book release, he did a reading for the folks from the PJ Library at the Newton JCC.  Julian started with a an intimate group of children.  The kids were just enthralled with him.  Being a new dad himself, I think Julian enjoyed it as well!  After the private reading, he greeted a much larger group of fans (adults and children alike)  in the auditorium for a much larger reading. After the event, Julian was kind enough to stick around to sign some of his books and other memorabilia.  It was a blast capturing this fun event.  Here are some of my favorite photos from the day! 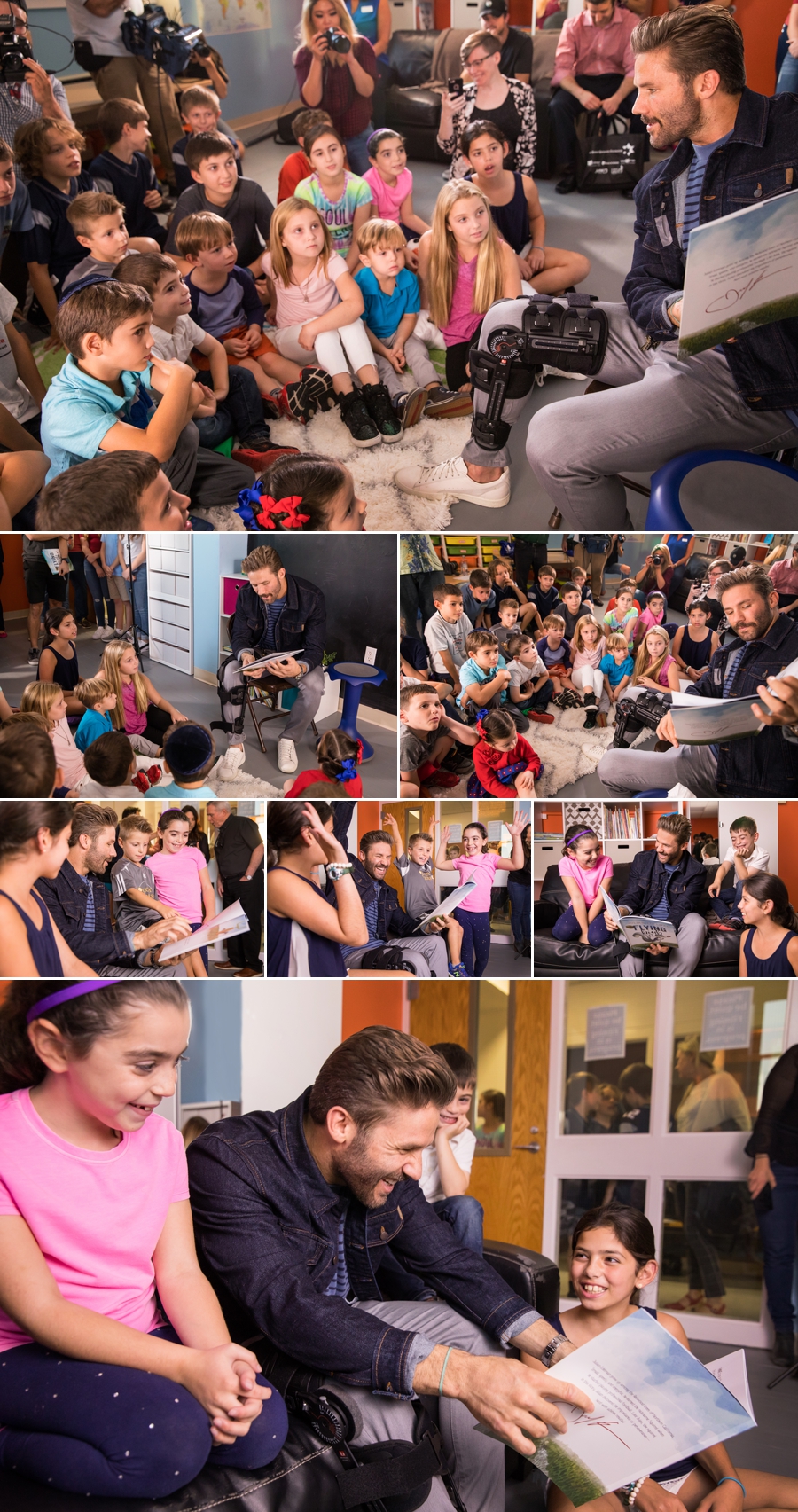 Check Out Our Other Corporate Blogs!